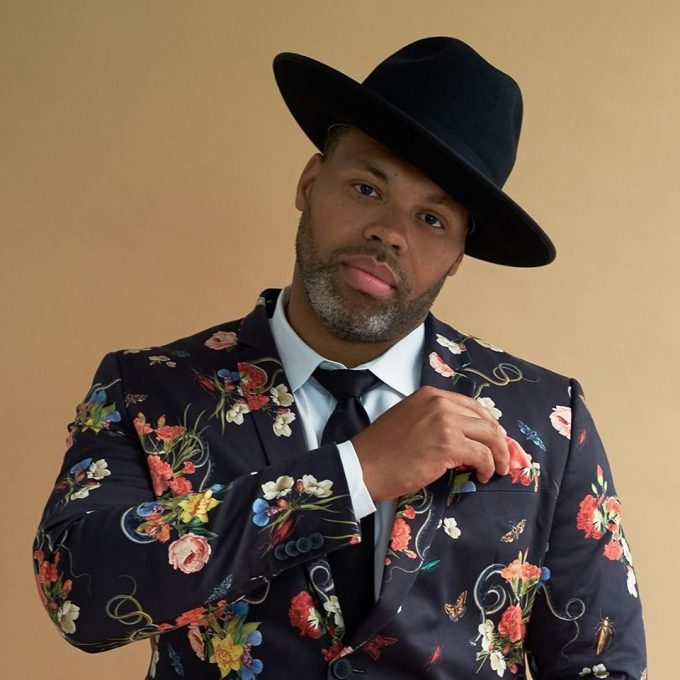 Born September 26, 1976 is a singer, songwriter and producer from Rahway, New Jersey. He is sometimes referred to simply as Erro, the name which he later used as part of his label Blue Erro Soul. … He continued songwriting work as well as releasing his own material through his Blue Erro Soul imprint.